Welcome to the Baptist Border Network 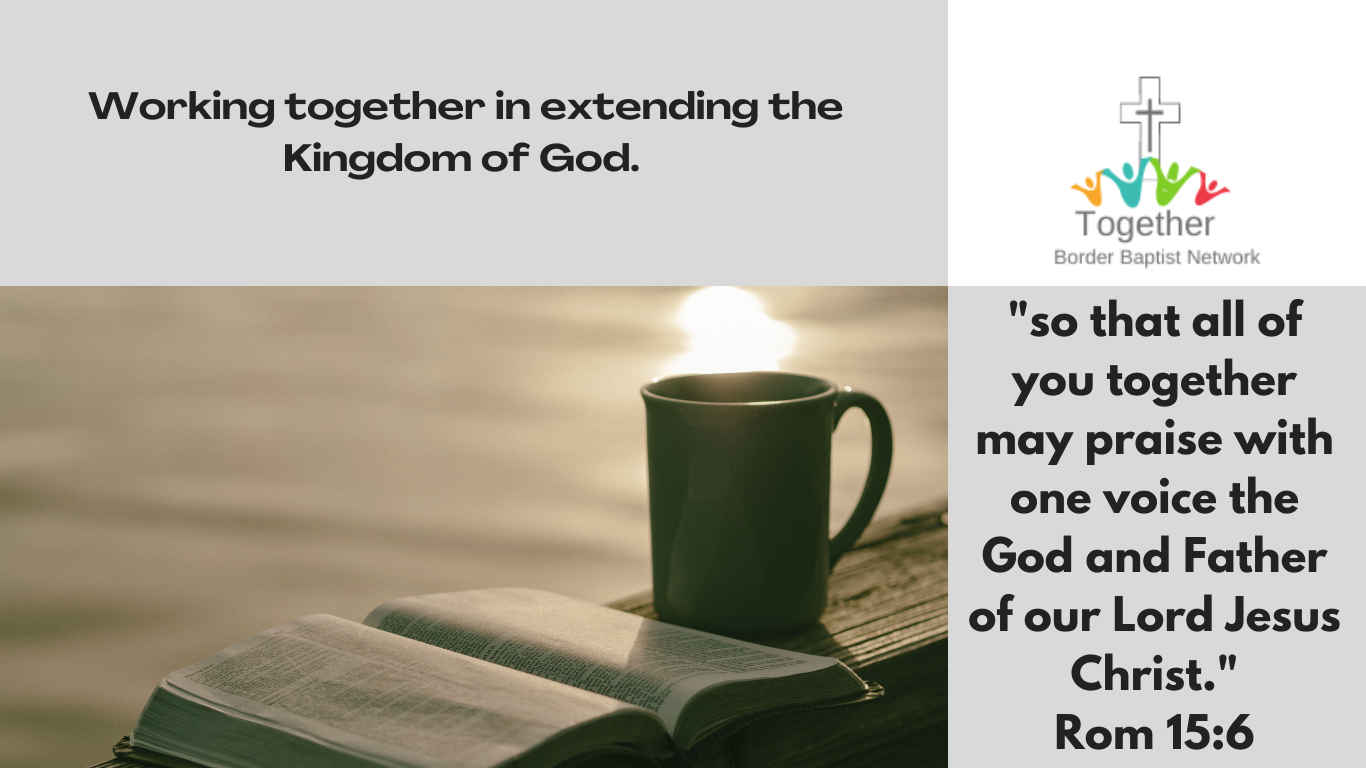 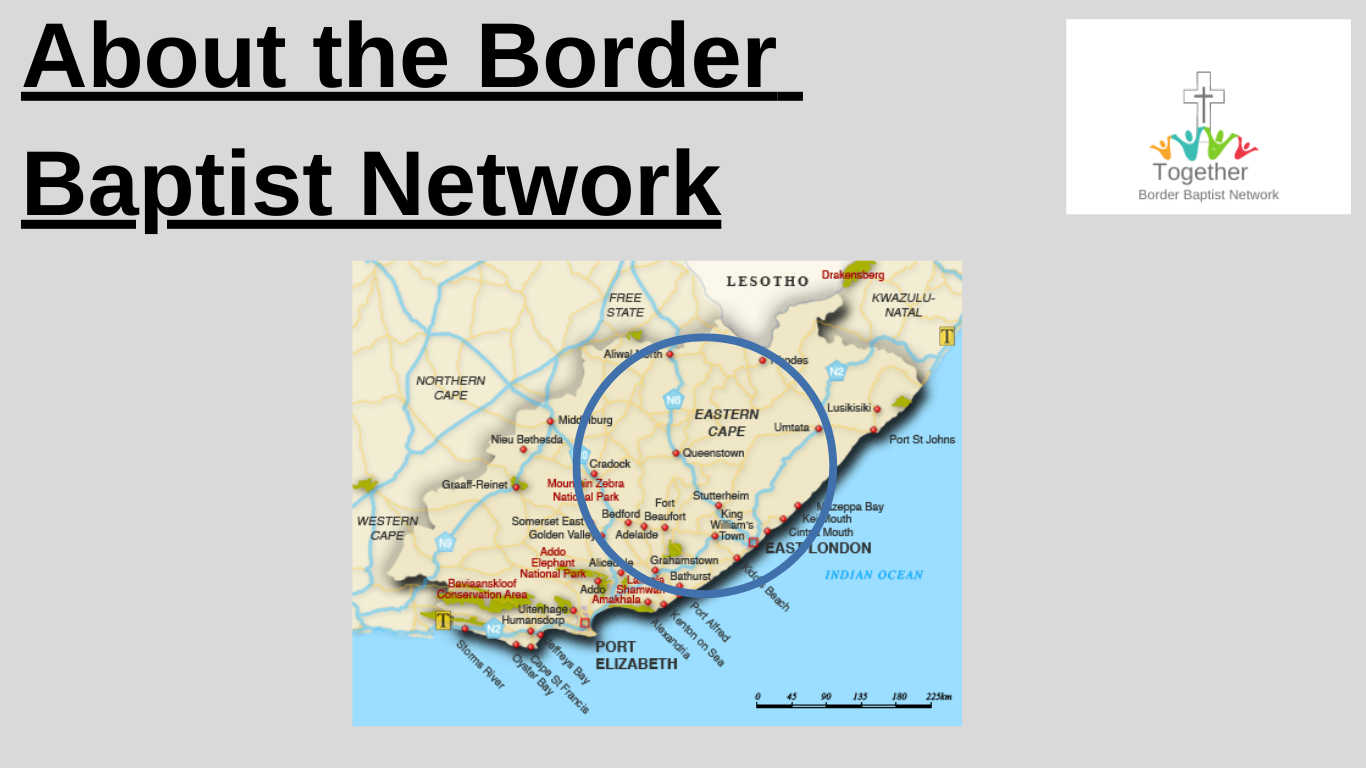 About the Border Baptist Network

This network is made up predominately of Xhosa speaking believers and English and Afirkaans speakers.  This network was greatly influenced by the German settlers under the leadership of Rev Hugo Goetsch and Carl Pape. The network also includes the geographical areas known as Transkei and Ciskei.

The Fort White Bible Institute was established at Debe Neck and many pastors were trained at this institution before it was closed.  Many of the our pastors are currently being trained at the Baptist Theological College and the Cape Town Baptist Seminary. 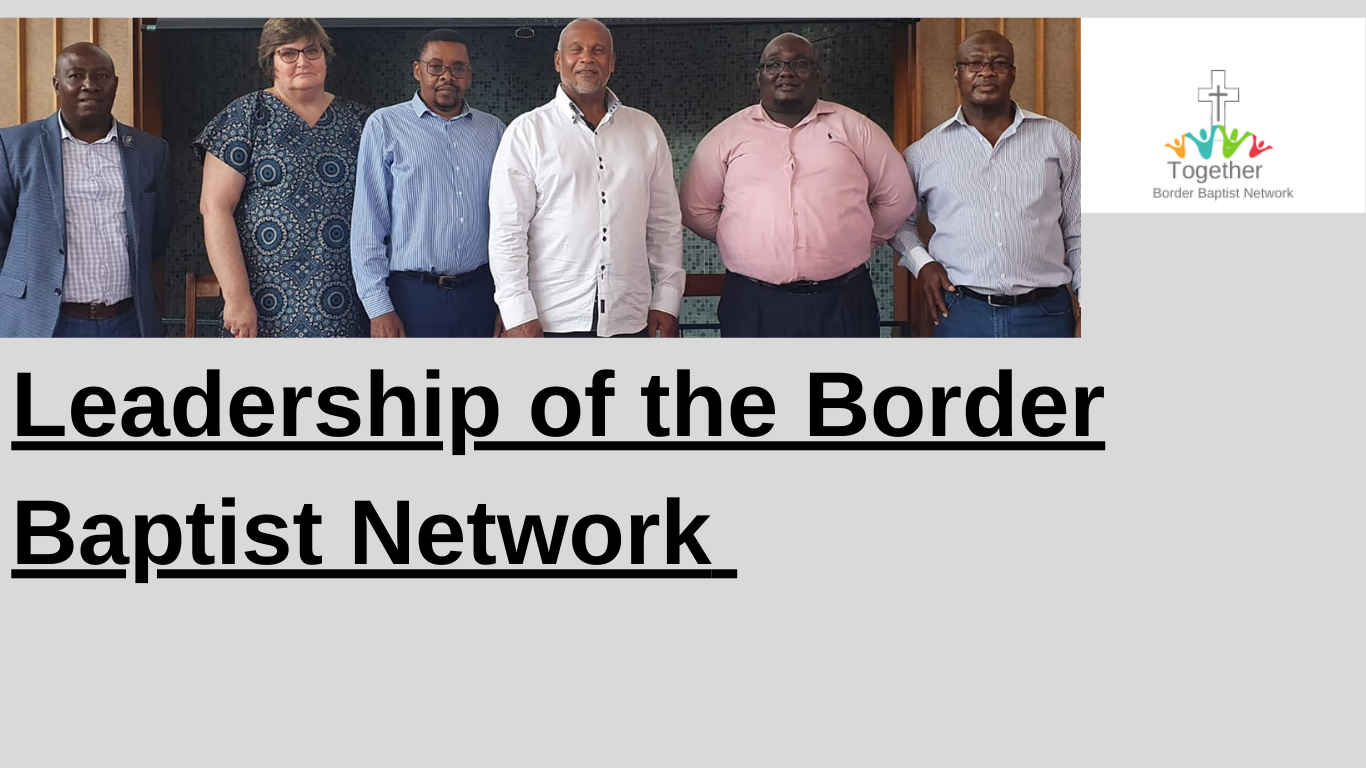 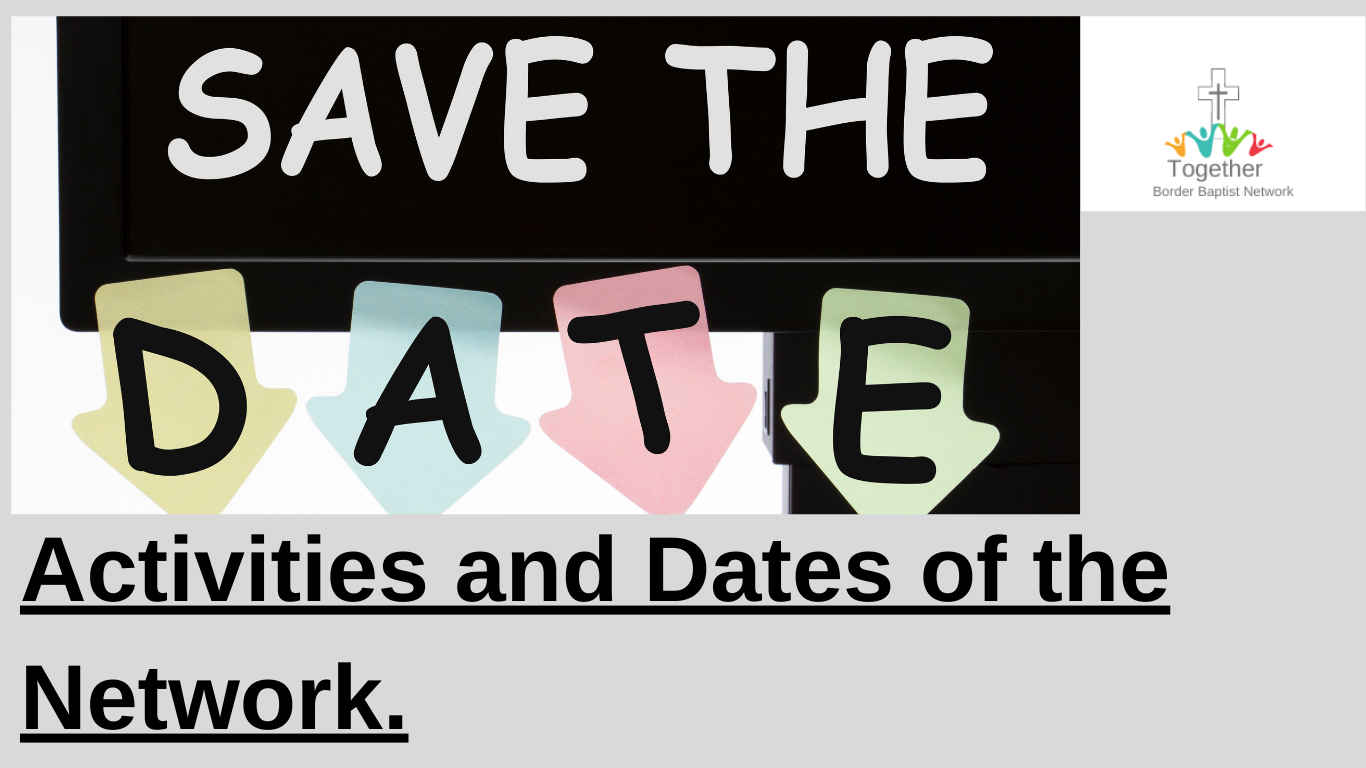 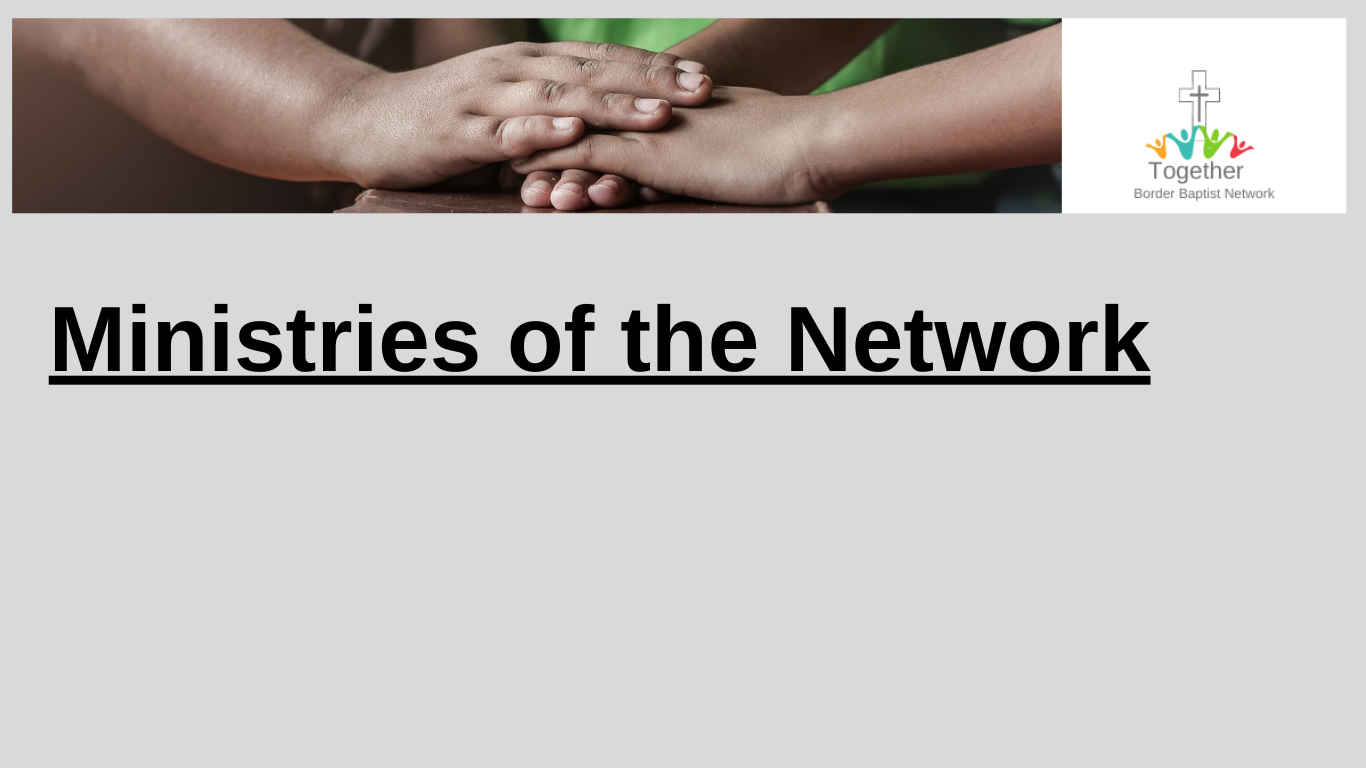 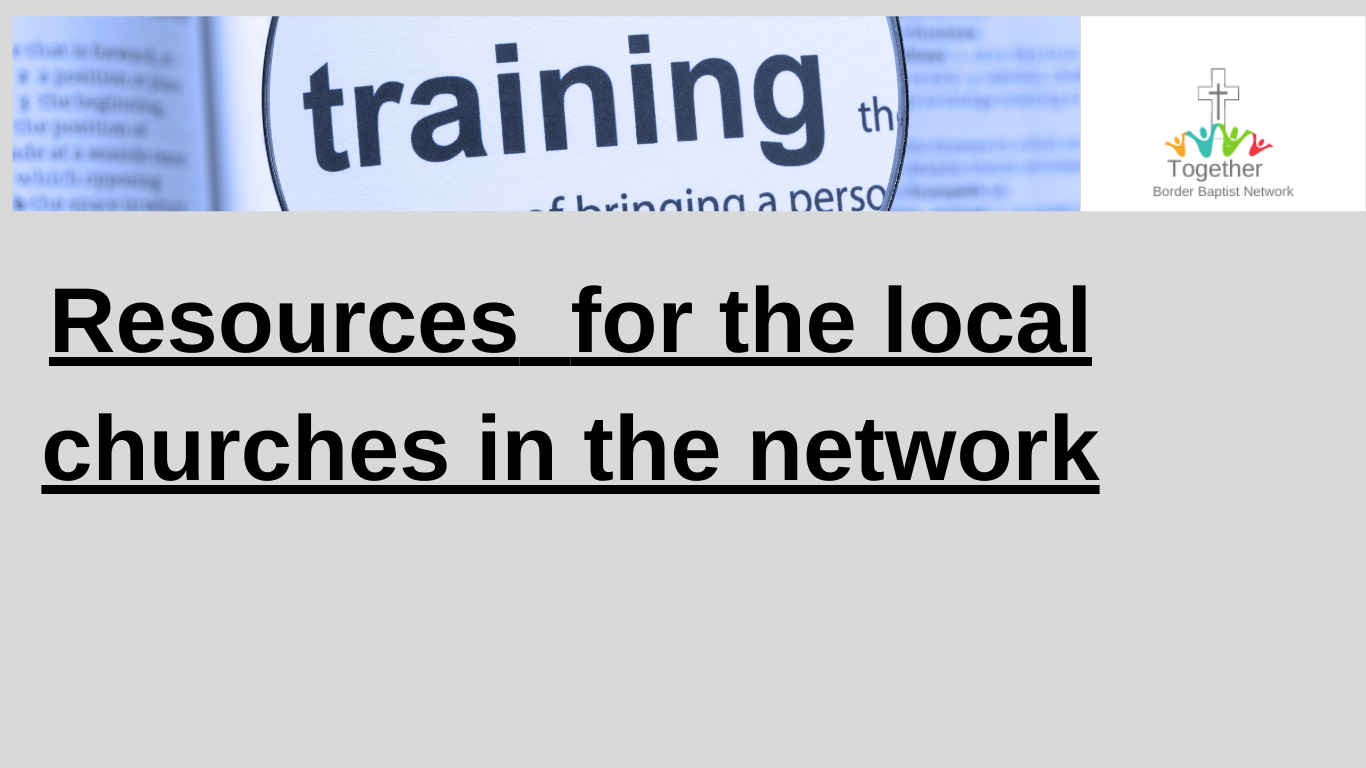