What is a Baptist? 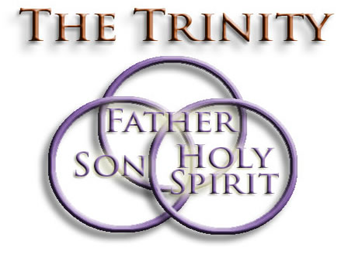 Christian Church. These include a belief in one God, Father, Son and Holy Spirit; in the supreme Lordship of Jesus Christ as Head of the Church; and in the Bible as the inspired Word of God, and as the final authority in all matters of faith and practice.

There are however areas of principle and practice where we as Baptists make distinctive emphases arising out of our understanding of the Scriptures such as the direct lordship of Jesus Christ, the autonomy of the local church, believer’s baptism, the congregational principal of church government, the priesthood of all believers, the principle of religious liberty and the principle of separation of church and state.

According to StatsOnline, the South African census of 2001 recorded that out of a population of 44,819,774 citizens 691,235 people identified themselves as Baptists in South Africa.

What is a Baptist?